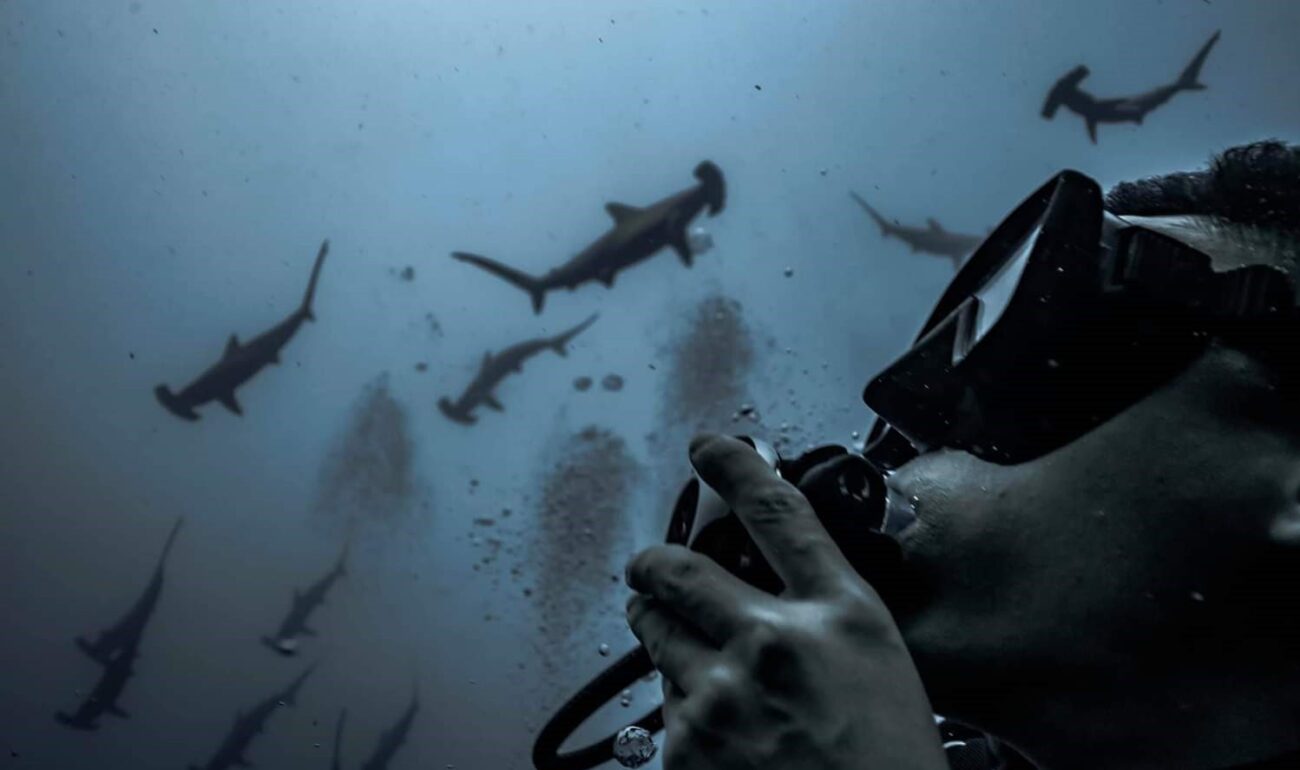 Scuba diving Indonesia is an outstanding experience. There is such a biodiversity on the coral reefs of the archipelago, that anybody can get fulfilled. Either you are a critter hunter looking for the best macro and muck diving, or a diver seeking for interaction with Sharks and Manta rays, Konjo designs for you the best scuba diving experience in Indonesia.

We are specialized in organizing off the beaten path escorted scuba diving liveaboard in Indonesia. Konjo designs taylor made itinerary diving charters for groups, and cabin-trip scuba expeditions for individual travellers (or small groups). 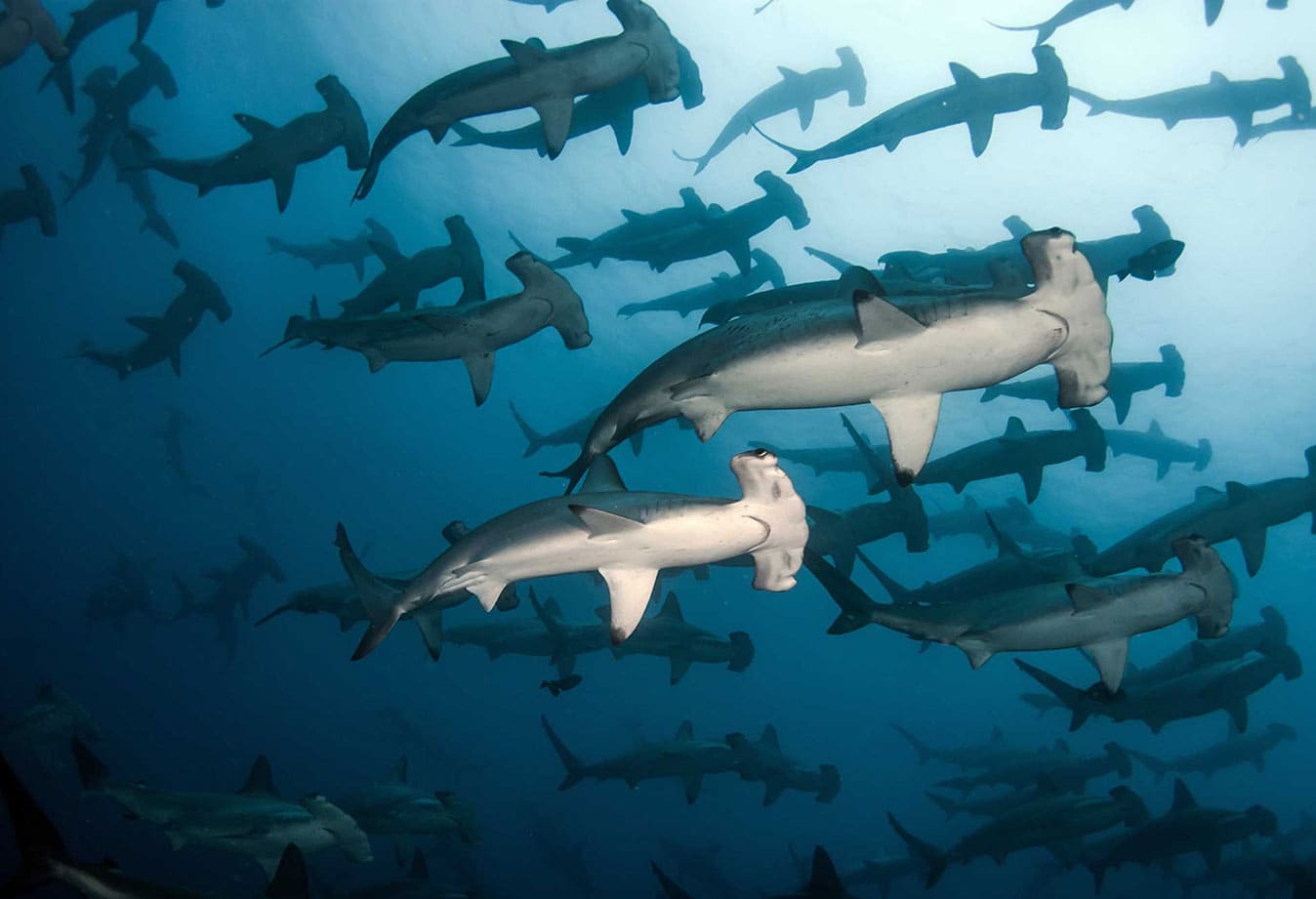 Your diving holiday designer in Indonesia

If our clients feel like carving their personal bespoke diving holidays in Indonesia, we can draw a unique land and sea diving package for them. Combining an exclusive Liveaboard cruise with a diving resort experience is indeed a fantastic way to dive Indonesia.

ASK FOR A BESPOKE DIVE TRIP

A diving trip into the Epicenter of the Coral Triangle

While some barrier reefs are enduring severe coral bleaching around the world, Indonesian ones are still enthralling divers from all around the globe. The 16.000 islands country hosts the healthiest reefs in the world, and outperforms the other country of  the Coral Triangle (Philipines, Thailand, Salomon and Papua New-Guinea islands). It hosts the most numerous numbers of coral species on the planet, in an unrivaled density. Massive sea fans are “fighting” with blossoming Dendronephthya soft coral and expending Acroporas in the sea bed conquest. 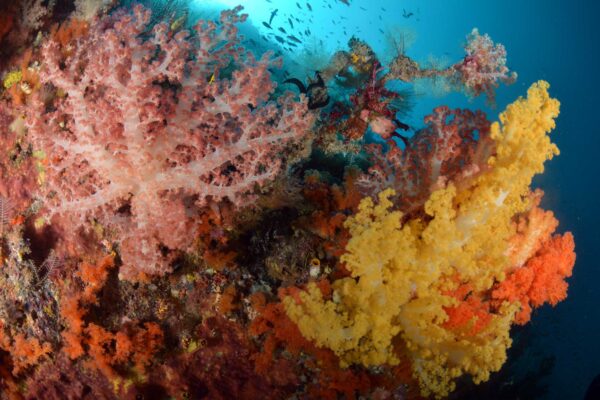 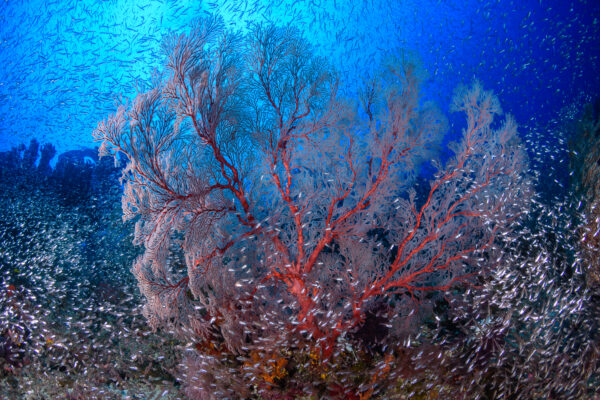 The Indonesian archipelago is located in between the Indian and the Pacific ocean. There for it is on the crossroad of some major oceanic currents. This Indonesian throughflow breathes new life into some of the most productive and thrilling coral reefs on the planet. In the meantime, it ensures a good regeneration of the biomass and brings vital nutrients to the shoals. Simultaneously, upwelling currents are slowing down the global warmth of the ocean, and attract plenty of pelagic.

The diversity of the seascapes is breathtaking. Divers are navigating between submerged ridges, underwater arches, and caves, or swim through. Volcanic sandy slopes, rocky outcrops, seamounts, or steep walls, are offering endless scuba diving experiences.

The Highest Marine Biodiversity on Earth

Scuba Diving with Schooling fish and Turtles in Indonesia

The quantity and the different kind of fish you can see in Indonesia stay unrivalled. Barracudas, snappers, trevallies, surgeon fish, trigger fish and fusiliers are hovering above the reefs, all well organized by species. Turtles, napoleon, spanish mackerel and dog tooth tuna are also commonly seen.

Scuba Diving with Sharks and Manta Rays in Indonesia

Indonesia offers plenty of exhilarating interactions with large marine animal. Blink at the elegant Manta rays gliding over your head, dive with schools of Hammerhead Sharks, or brush past the gentle Whale sharks. The archipelago is also the best place in the world to observe the oceanic Sunfish, the wobbegong or the walking sharks. It is a matter of time for Thresher sharks’ cleaning station to be fully discovered. And last but not least, you may be lucky to glimpse a cruising whale or a pod of playful dolphins from your vessel. Or maybe meet with the elusive Dugong… 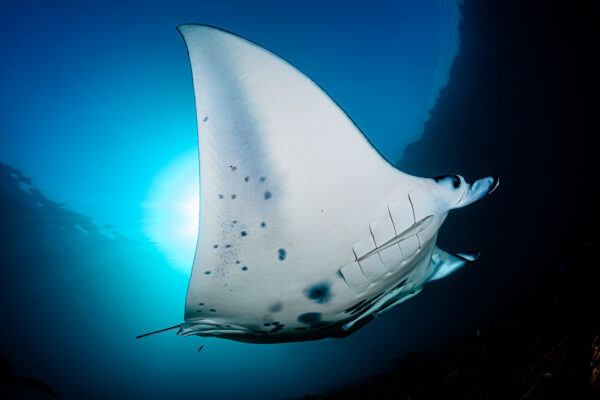 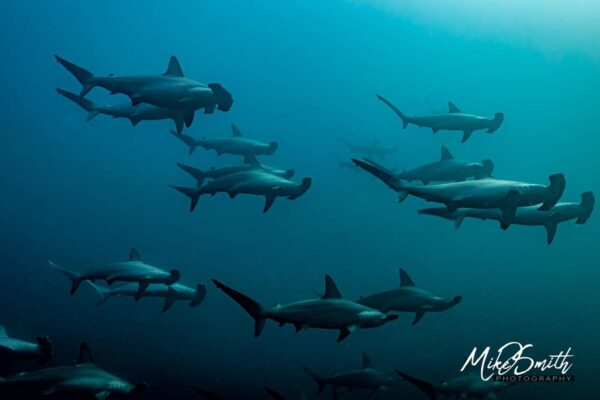 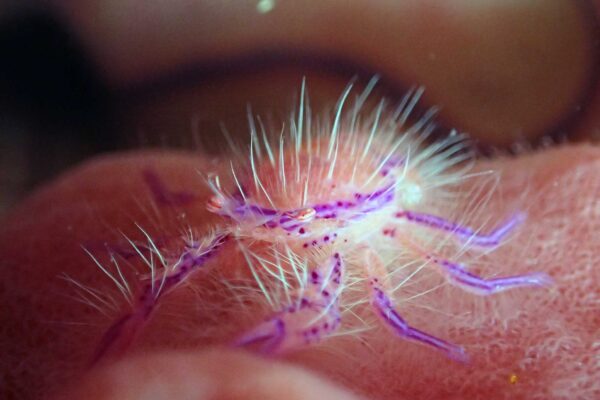 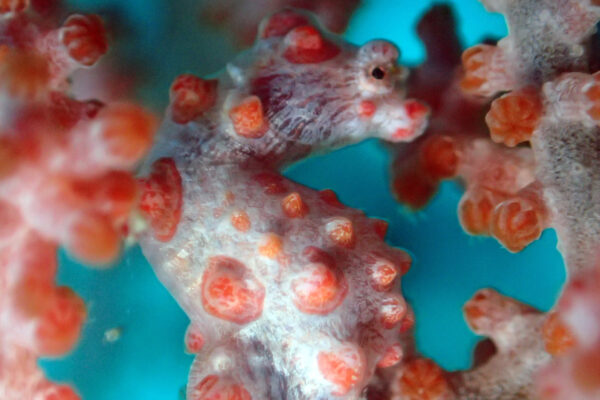 The reefs of the archipelago shelter an abundant macro marine life. Endless species of nudibranchs, shrimps and crabs are feeding on these vibrant reefs. An invertebrate paradise covered with soft coral, sponges, sea stars, tunicates and sea cucumbers. With mesmerizing shapes and colors, they are attracting enthusiasts’ macro lens photographers and fans of marine biology. Every species of Pygmy seahorses is represented, but also coleman shrimps, orang-utan crabs, Phyllodesmium nudis etc… all deserve to get the best shot.

This special kind of immersion is really specific, and cannot be enjoyed by every diver. Scanning a mix of black sand, short soft coral and rubbish becomes a worldwide passion for critters’ lovers. You will be staggered to find that many weird crawling animals under water. Hairy frogfish, ghost pipefish, seamoth, flamboyant cuttlefish, mimic or blue ringed octopus… Truly astonishing.

Raja Ampat and Komodo are often considered as the best Scuba diving Liveaboard in Indonesia. As both deserve your full attention, those 2 landmark diving cruises must be on your bucket list! Logically, they are our favourite one for a first diving boat trip in our country. 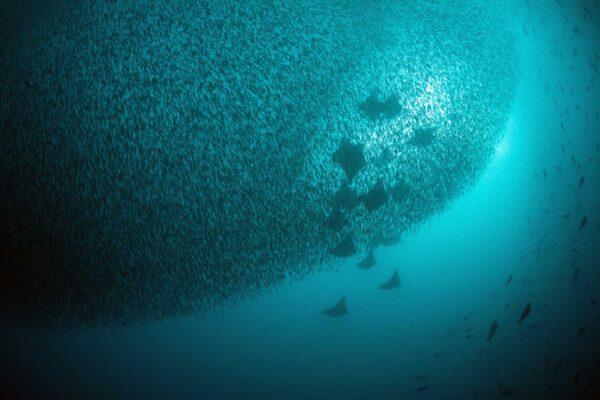 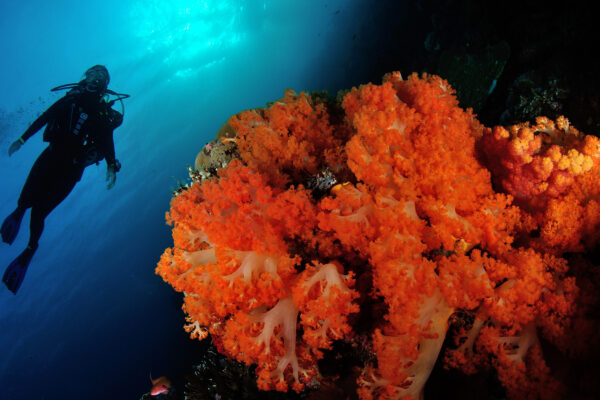 There is many options for us to design your best scuba diving package in Indonesia. Each area has its own specificity, and can fullfilled your own expectations. Nevertheless, the one below is our “Must-do” in terms of Biodiversity.

Where to dive with the Whale Sharks?

The best scuba diving with Whale sharks in Indonesia

CONTACT US  to scuba dive with the Whale Sharks.

Where to dive with schooling Hammerheads?

The best scuba diving with Hammerhead Sharks in Indonesia

Mainly in the Banda sea. The best season goes from September to the end of November. They are also commonly seen in South Lombok or in Alor but as a smaller groups.

Where and when Manta rays can be seen?

The best scuba diving with Manta rays in Indonesia

They can be seen in Bali all year round in Manta point, Nusa Penida. Komodo National Park is also a landmark for Manta rays with its well known dive sites Karang Makassar and Manta Alley. They are visible all year round, but more numerous in April-May and October-November.

Raja Ampat, with its rich waters have a large population of Manta rays. In the Dampier Strait, the Manta Sandy and Manta ridge dive sites are the most famous to see them. Kawe island with Eagle Rock, and obviously Misool with the famous Magic Mountain gives also good opportunity to have manta rays encounters.

Derawan, located in the North East Kalimantan have also a great population of Manta Rays, and the Goraichi islands (North Maluku) as well.

Where are the best muck and macro diving in Indonesia?

The best muck diving and macro diving in Indonesia

In Nusa Tengarra with the North Sumbawa, in the South Komodo and Alor. Sulawesi with the Lembeh Strait is the muck diving Mecca. The bay of Ambon is the other famous muck diving area. Both are attracting enthusiasts underwater photographers and marine biology aficionados. You can dive there all year round.

What is the water temperatures in Indonesia?

An average temperature of 28 degrees. A 3mm wetsuit is recommended. It can drop to 19 degrees in Alor or Nusa Penida (Bali) during the upwelling currents season (July to October). Bring your 5mm wetsuits if you are thinking about coming in these places at this time of the year.